Gaza has been under siege for over a decade since 2007, which has significantly limited the flow of crucial goods and resources such as; food, medical supplies, construction materials and energy supplies. Being one of the most densely populated regions in the world, they suffer from extreme high levels of poverty having suffered three devastating wars since the start of the siege begun. You can help fund the people of Gaza with crucial supplies of food, clothing and shelter as many homes have been destroyed leaving many Gaza residents along with their families homeless on the street.

Abu Huraira reported: The Messenger of Allah, peace and blessings be upon him, said: مَنْ نَفَّسَ عَنْ مُؤْمِنٍ كُرْبَةً مِنْ كُرَبِ الدُّنْيَا نَفَّسَ اللَّهُ عَنْهُ كُرْبَةً مِنْ كُرَبِ يَوْمِ الْقِيَامَةِ وَمَنْ يَسَّرَ عَلَى مُعْسِرٍ يَسَّرَ اللَّهُ عَلَيْهِ فِي الدُّنْيَا وَالآخِرَةِ
Whoever relieves the hardship of a believer in this world, Allah will relieve his hardship on the Day of Resurrection. Whoever helps ease someone in difficulty, Allah will make it easy for him in this world and in the Hereafter. [ Source: Sahih Muslim 2699, Grade: Sahih ] 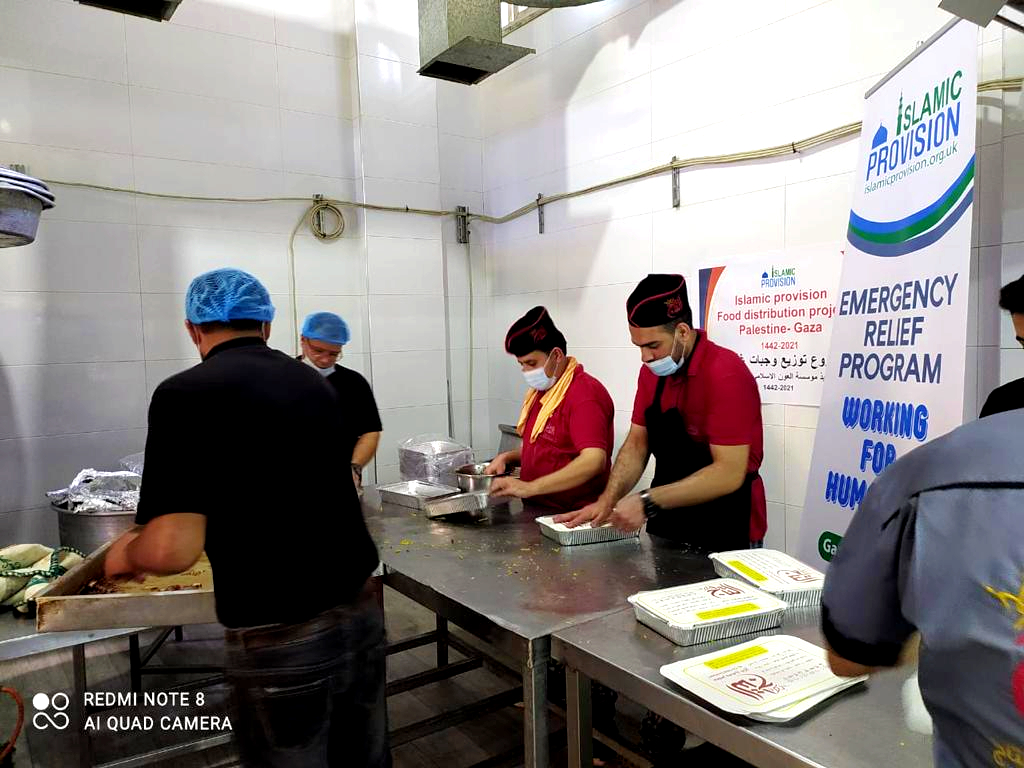 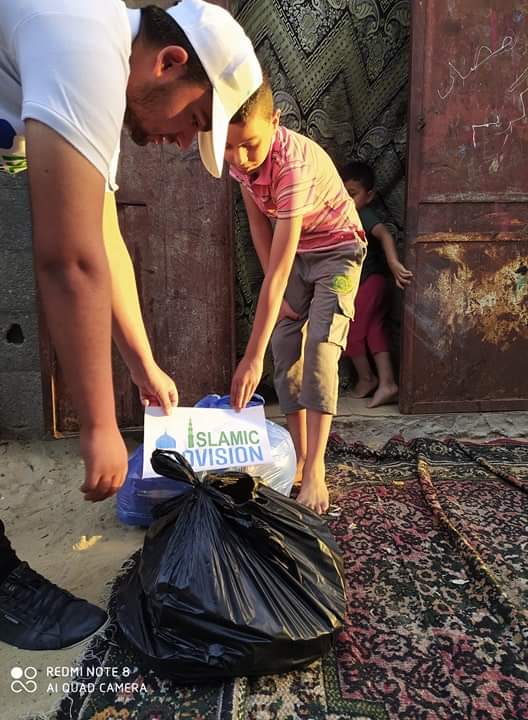 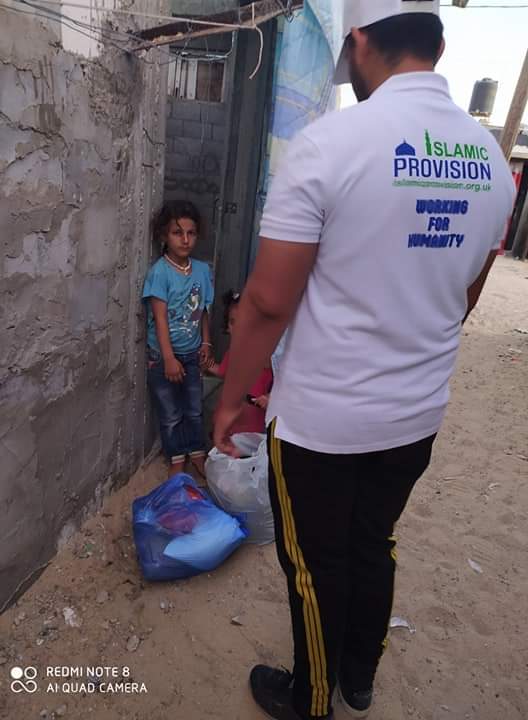 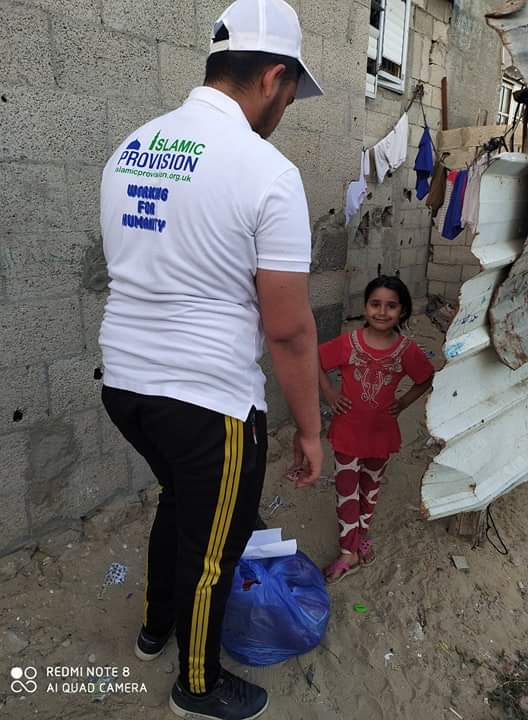 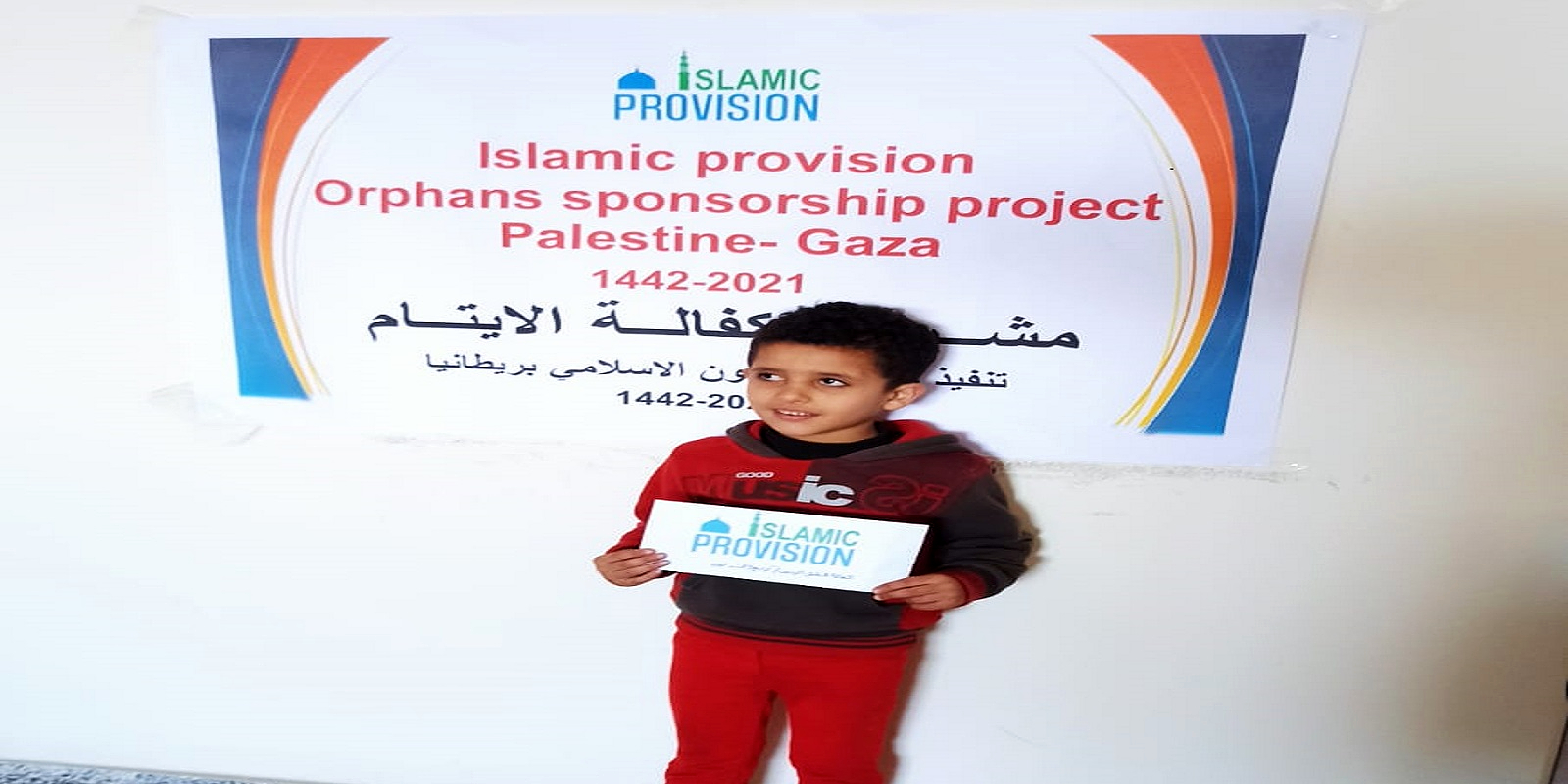 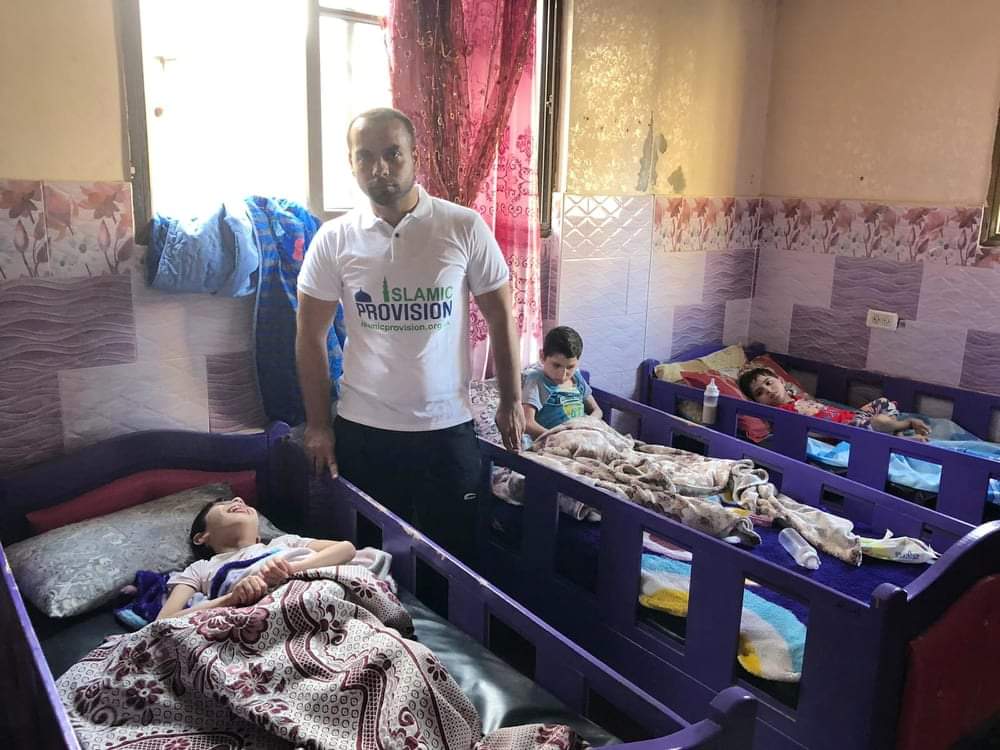 Islamic Provision is a UK-based international relief and development charity organization. Inspired by the Islamic teachings of compassion, generosity and selflessness.